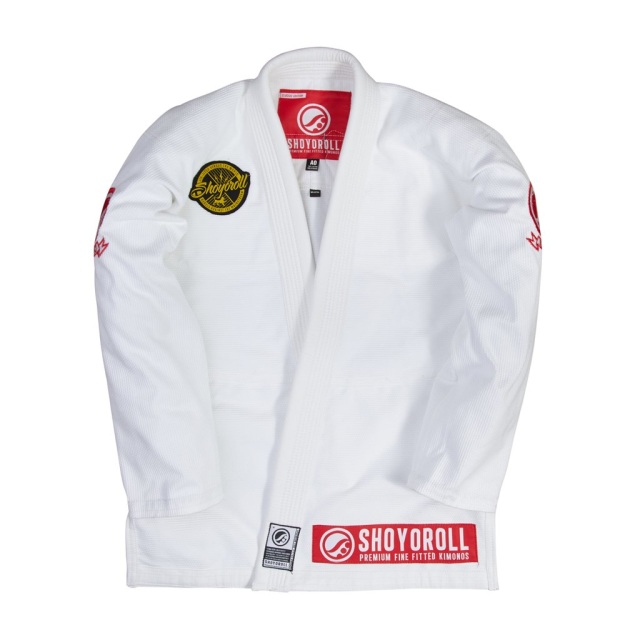 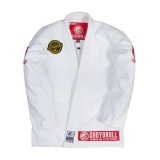 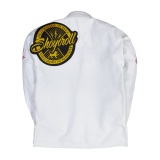 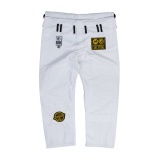 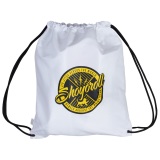 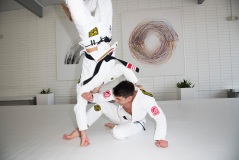 We are excited for the release of Batch #71. This release is a throwback to one of our most sought after kimonos. Since 2012, we’ve had countless requests to bring back our Batch #17 Competitor Kimono. Now that 2017 was upon us, we saw the number 17 as a sign and decided to give the people what they want. With that in mind, the first colorway (Black) was set for our 2017 Worlds in-person release.

Although we had fulfilled the people’s request, many who were not in attendance for the release were left feeling like they missed out or were left out. Whether you miss that feeling of rolling in your OG Competitor, missed out five years ago, didn’t make it to Worlds this year, or you weren’t rolling 5 years ago, here's your chance to understand what they were talking about and why this gi gets you feeling some type of competitive way. So without compromise to the exclusivity of our 2017 Worlds release, it is our pleasure to present, Batch #71 Competitor Retro Kimono