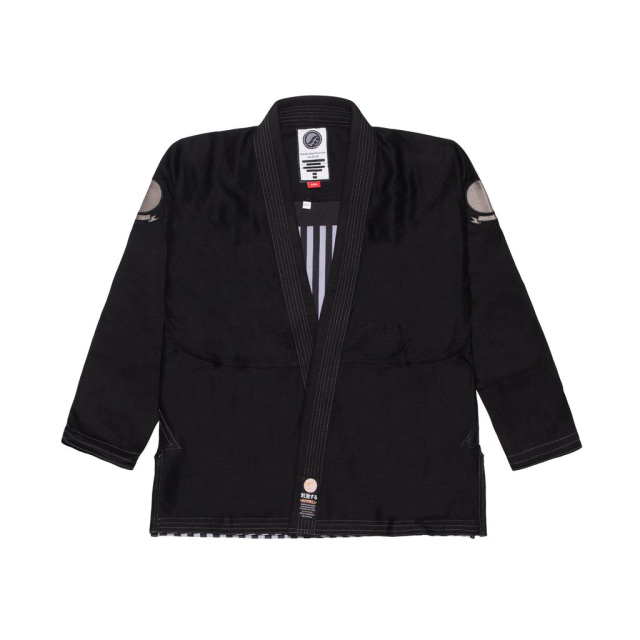 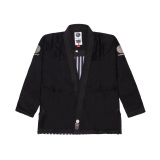 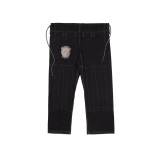 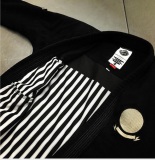 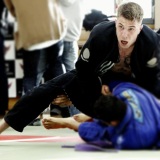 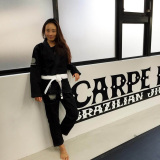 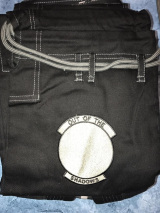 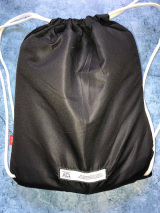 A variant of Batch #40: Gardar, this batch was also designed by artist Gardar Eide Einarsson for Shoyoroll. The gi top is lined with alternating vertical black and white stripes, reminiscent of the suit worn by Michael Keaton in Beetlejuice, which is the nickname this gi has been given by the community. The shoulder patches are solid circles, whereas Batch #40 had typical Shoyoroll logos in those spots.

This batch was initially an exclusive in-person release for members of Carpe Diem Brazilian Jiu-Jitsu in Tokyo, Japan, but was later released in larger quantities for Shoyoroll's UberGÜMA members.