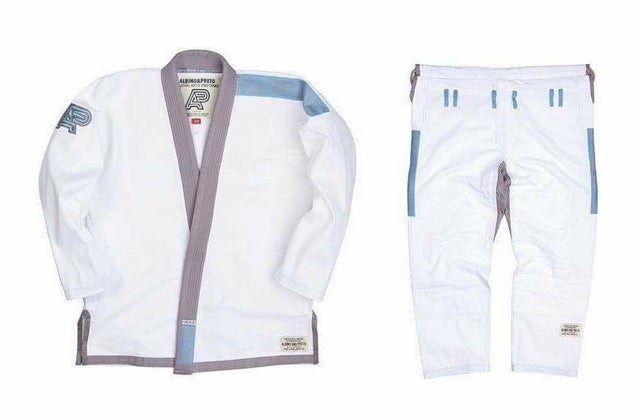 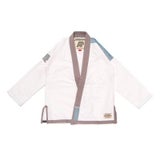 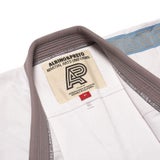 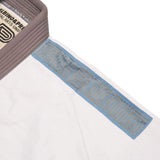 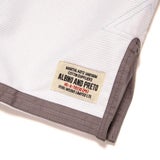 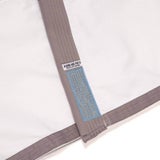 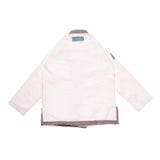 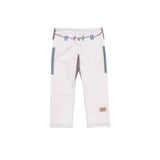 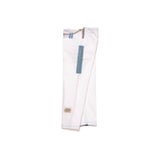 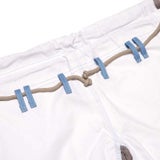 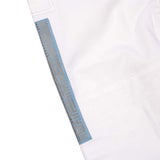 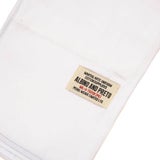 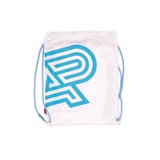 This all began back in late July of 2017 in Boston, Massachusetts. On the 28th of that month Albino and Preto, partnered up with Bodega, launched a full capsule collection that consisted of two kimonos, t-shirts, and more at Bodega's flagship store in Boston.

This was the AP/Bodega V1 drop.

To make things more exciting the first 100 people in line were guaranteed a chance to purchase AP's Grey Skies Kimono at a future date.

It was said that this was going to be the only way to get your hands on this beautiful Kimono.

Most of us thought nothing of it. Figuring that knowing Shoyoroll and AP, they'd drop more than just a handful.

Well, once again we were wrong.