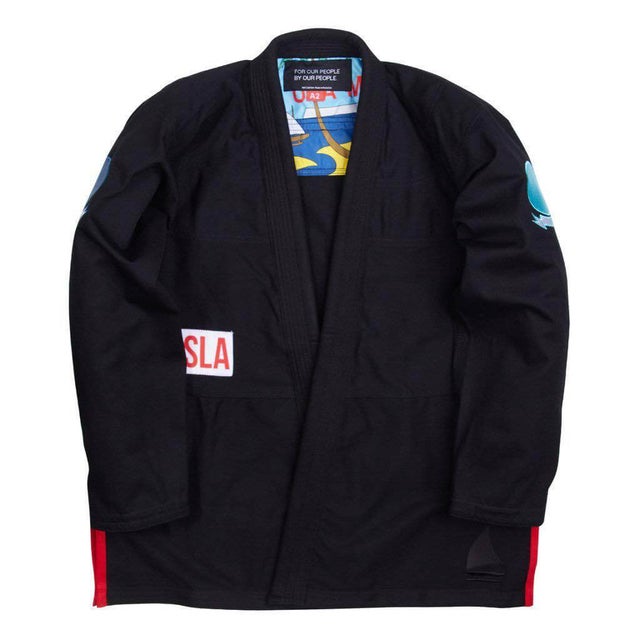 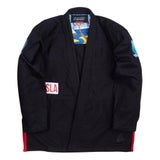 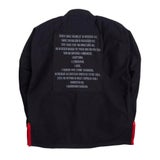 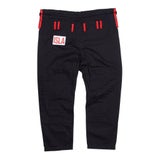 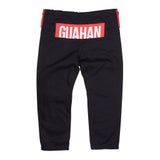 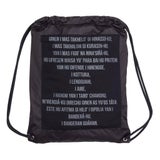 In 2014 Shoyoroll first teamed up with Guam's FOKAI to drop a collaboration of items at PIFA (Pacific Islander Festival) in San Diego. This drop included two gis, one white and one unbleached. Only 50 units of each were sold at PIFA in addition to a small handful at the main FOKAI store in Guam a month or so later.

In 2015 they repeated this project with two gis, one white and one black. However these gis were not as nice as the 2014 gis, and the production was higher than the previous year, PLUS Uber Guma members were allowed to make purchases as well. So the production was much higher and these were commonplace in the market.

For their third year (2016) Shoyoroll dropped another PIFA gi, but only in black. Uber Guma members were also provided access to this black gi. This was late September of 2016. For the next few weeks, that turned into months, all the ShoyoFans were wondering where the rumored "White Sister" to the black 2016 Shoyoroll PIFA gi was. Were they going to drop it somewhere special? Make it available online? No one knew. Then in the early summer of 2017 (almost a year after the drop at PIFA 2016 in San Diego) a few Shoyoroll sponsored athletes started showing up with the White Sister.

Then, on the last weekend of July the White Sister PIFA dropped...in GUAM at FOKAI and in-person only (they would not sell over the phone). There were very few gis, less than 50 in all sizes. And that is how Shoyoroll chose to drop the second half of the 2016 PIFA gis, in late July, in Guam